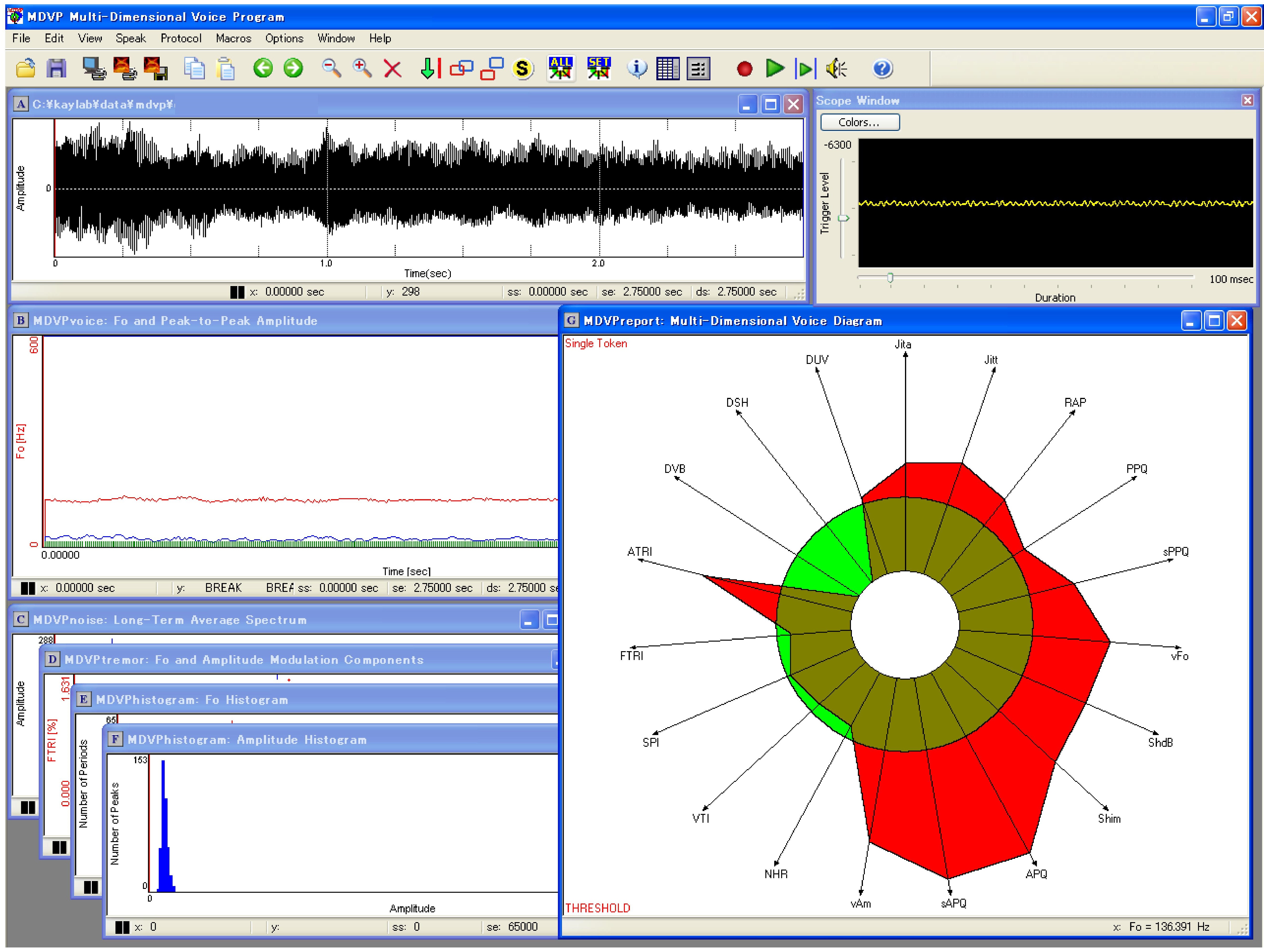 After maxillofacial surgery, some patients have not only articulation disorder, but also voice disorder. It is important for prosthodontists to know what kind of speech disorder patients have so that they can plan and implement rehabilitation. This report describes the case of a 58-year-old man with a speech disorder that developed after mandibulectomy, maxillectomy, neck dissection, and reconstructive surgery because of tumor. Objective evaluation of voice and articulation clarified that the postoperative speech disorder was due to not hypernasality but hoarseness. Conventional postoperative prosthodontic rehabilitation was performed using a delayed surgical obturator and definitive obturator and his voice was objectively analyzed at each stage. The voice disorder improved over time and the results of the voice evaluation helped the prosthodontist to further plan and implement postoperative prosthodontic rehabilitation. (Int J Maxillofac Prosthetics 2021;4:43-46)